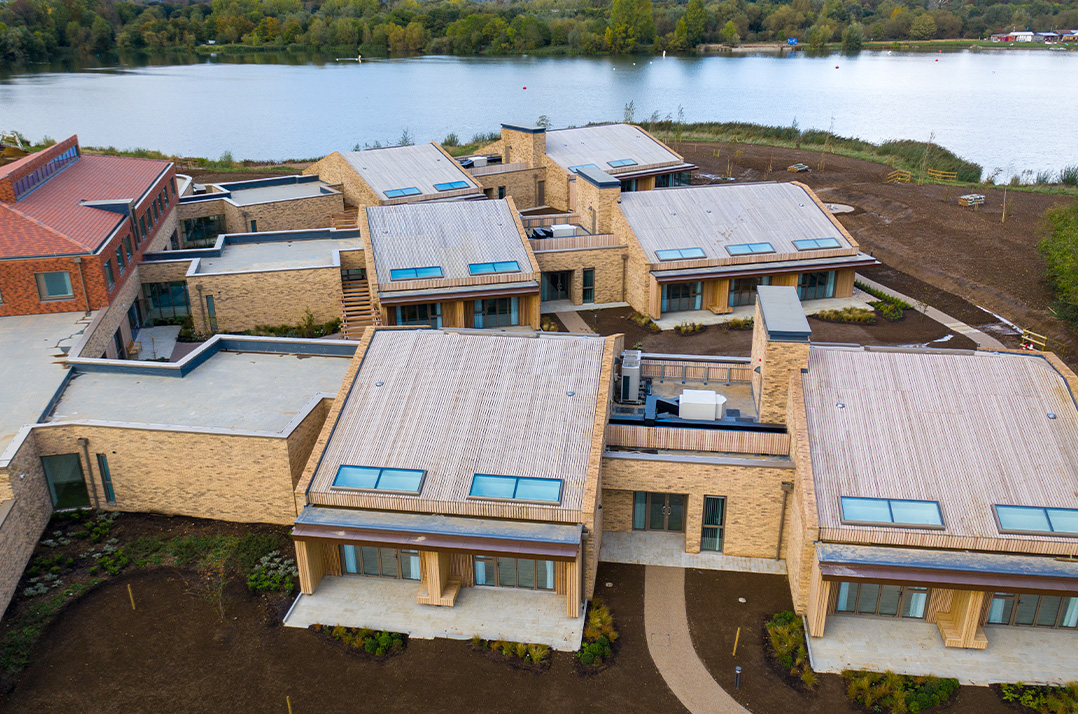 Rotunda Building-Tapered insulation and Alwitra VSK waterproofing around a large glass designed atrium, creating a centrepiece to the Hospice entrance area.
Sloped Winged Roofs-Warm roof build up with Alwitra VSK waterproofing, 160mm flat board PIR insulation and ICB Solafix Bars fixed to allow timber cladding to be installed over the waterproofing to improve the aesthetic appearance of the new building.  To look less industrious and to be more in keeping with the surrounding environment. 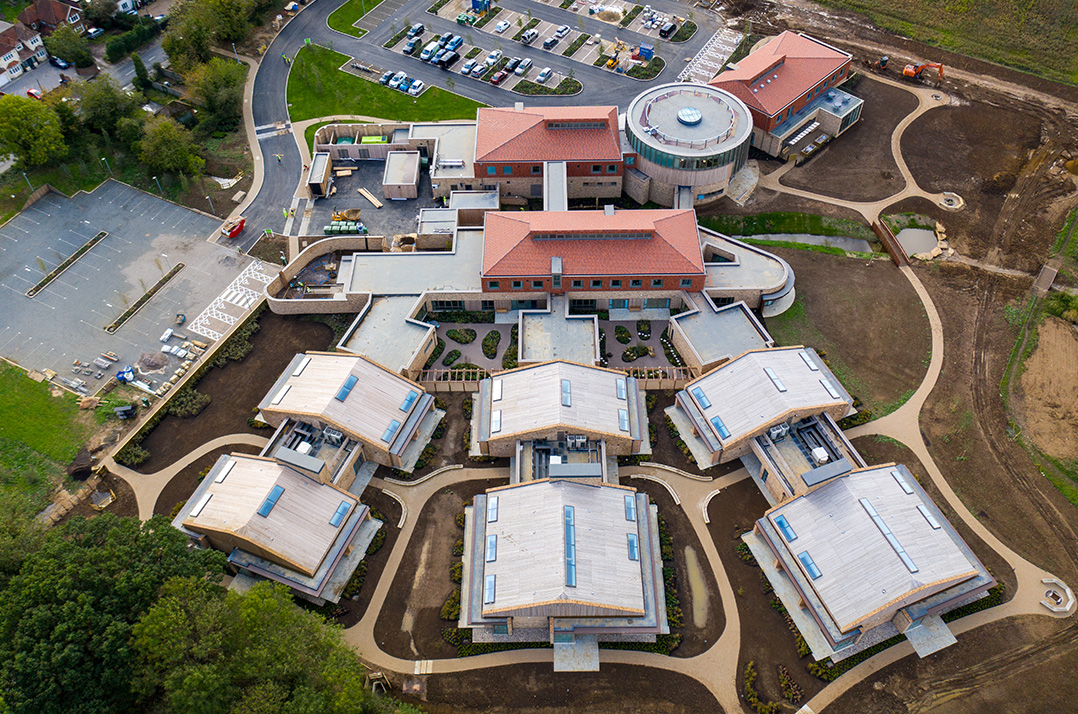 All other flat roofs and terraces are of a tapered insulation and waterproofing design using Alwitra VSK. The lining of the gutter areas around all the pitched roof areas were waterproofed using Alwitra VSK, with no insulation as these were external to the building. The low sloping tiled areas were insulated using 100mm flat board PIR insulation and waterproofed with Alwitra VSK and ICB Solafix Bars prior to the tiles being installed.  This was because the pitch was low and wind driven rain could have potentially caused water ingress had normal breather membrane been used. 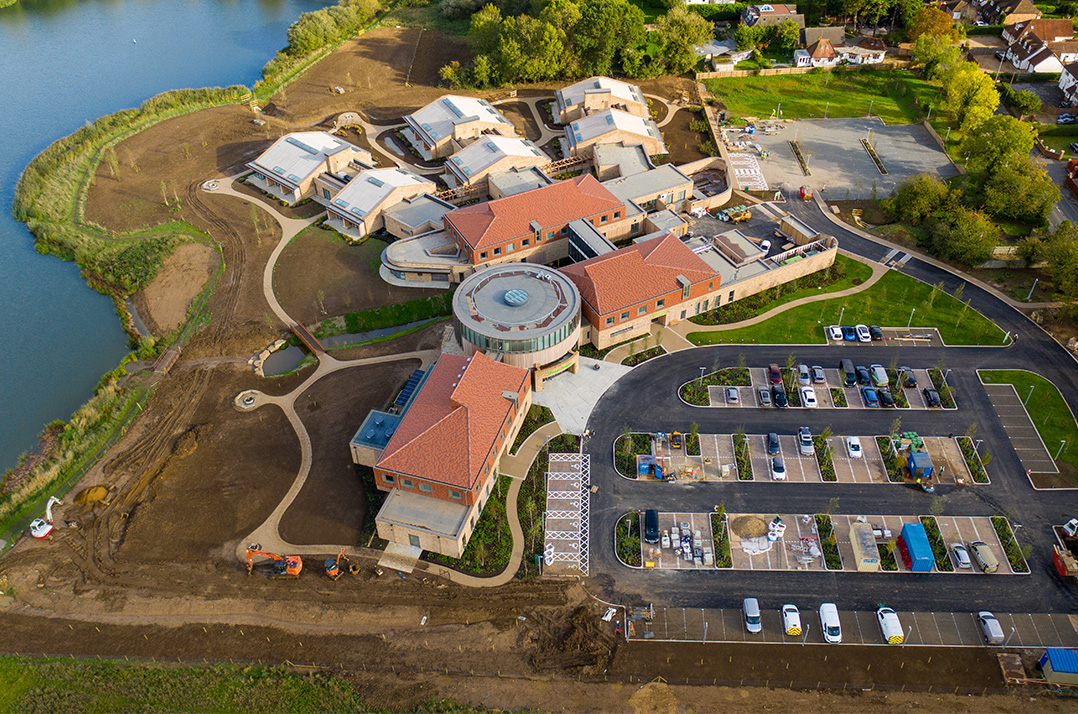 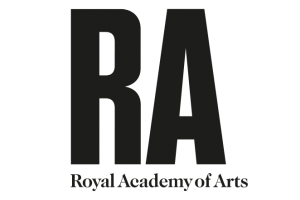 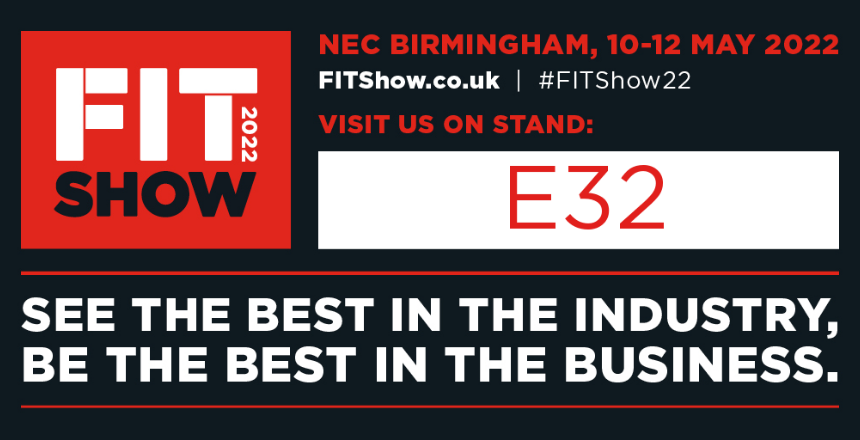